So ... it's been over a year since I posted anything here, but I thought I'd share my latest villainous, evil, sexy obsession: the Nolanverse Joker, as portrayed by the late, great Heath[us Christ] Ledger.

I could bombard you with pictures aplenty, but if you love him, you've probably seen them all by now in their various forms.

So instead I'll point you in the direction of some of my favourite fan fictions (none of them written by me, because I am no good at writing fan fiction) that are Joker-centric. Most of them have adult content. Consider yourselves warned.

You Can't Spell Slaughter Without Laughter, from Imogen Kain. Incomplete and not updated as much as I'd wish, but it's a very well done fiction in which reality crosses into Nolan's Gotham. Fantasy that doesn't feel like fantasy.

Everything Burns I: Breaking Point, from Bleeding for You. This is the first and complete part of another fiction where reality and the movie world clash. Very dark, and not at all fluffy. The second part can be found on the author's page (but is, as yet, incomplete).

His Har Har Lee, from blacksilkrose123. Not Harley Quinn/Joker, believe it or not. She captures his voice better than any other author I've read. Incomplete, as yet.

Razorblade Smile, from Not Human. A case of split personalities--and the creation of the trademark purple and green suit. Also incomplete.

Evil (well, debatable for Snape, but mostly it's an apt word) sexy (and, okay, some people don't consider the V-man sexy; but I'll politely disagree, as I think Ralph Fiennes can make anyone sexy) men of the Potterverse. from the film Mee-Shee: The Water Giant, more Tobeck (the only good reason I can identify to watch the movie):

whenever anyone requests to join this community, i suddenly remember i've not posted in it for some time ... so to remedy that situation--

Joel as the secretively ambitious and kind of murderous Steven in Rowan Woods' Little Fish:

i'd be remiss, indeed, if i didn't update this community today of all days ... though, in my opinion, Jareth isn't very evil ... he's just evil enough.

i've been waiting for imdb.com to post more images of Paul Bettany as Silas. and low and behold! ... 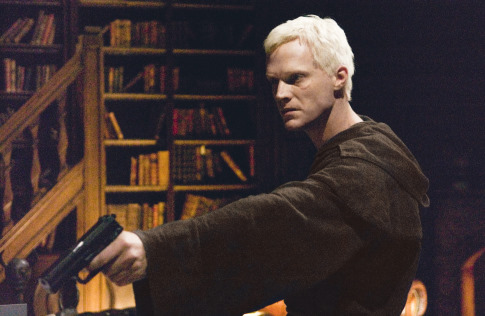 Silas in the library with the revolver 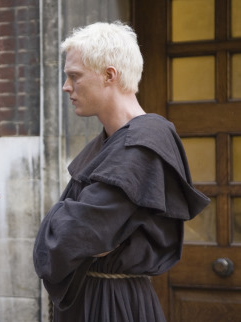 and an impromptu shot of Paul taking direction "off-stage" 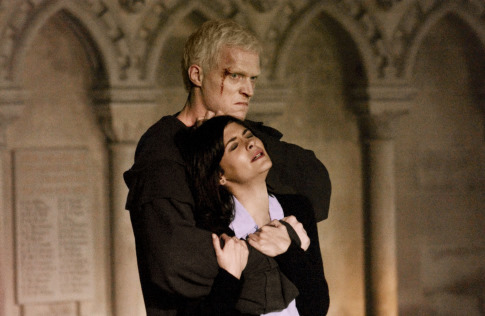 Paul (back in character) with Audrey Tautou as Sophie 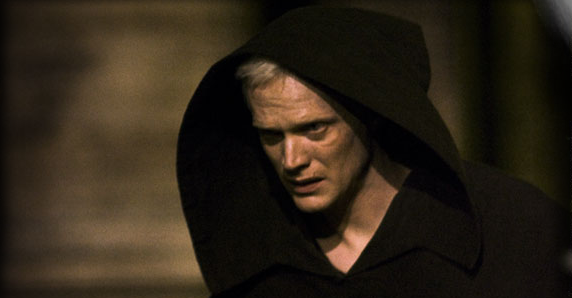 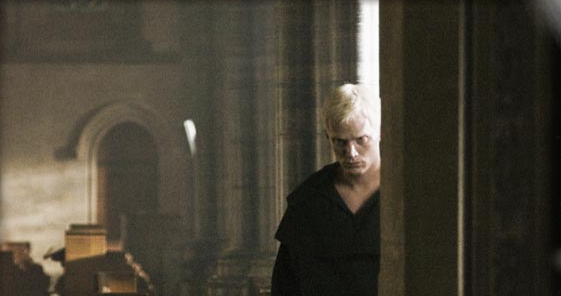 oh, and hello, person who joined my craptastic community! i highly recommend

sexandvillainy for similar material. they get more updates and have many more members. and not quite so much alliteration.
Collapse